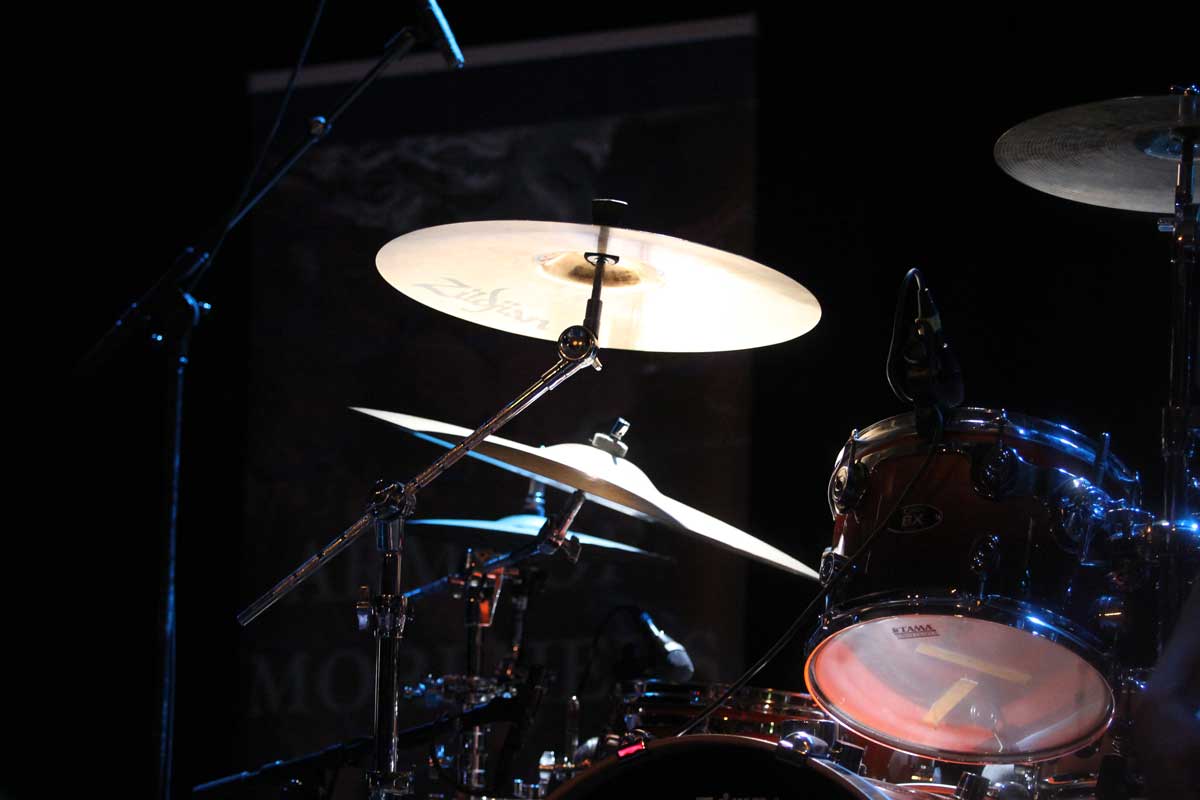 ‘Borrowed Eyes’ is the second video from the new album “Blackout Whiteout” that keyboardist Nino Hynninen and vocalist Toni Toivonen have collaborated on:
“In the creative process, we decided to use simplicity and minimalism to underline a feel of unnerving mundane unease,” says Hynninen. “The starting idea for the video concept was to create a sense of passing time somehow. Keeping this in mind, we explored the surroundings with a camera and found points of interest and different ways to portray them. The song title itself comes from Cormac McCarthy’s The Road and the quote ‘Borrowed time and borrowed world and borrowed eyes with which to sorrow it’ is one of the inspirations for the song.”