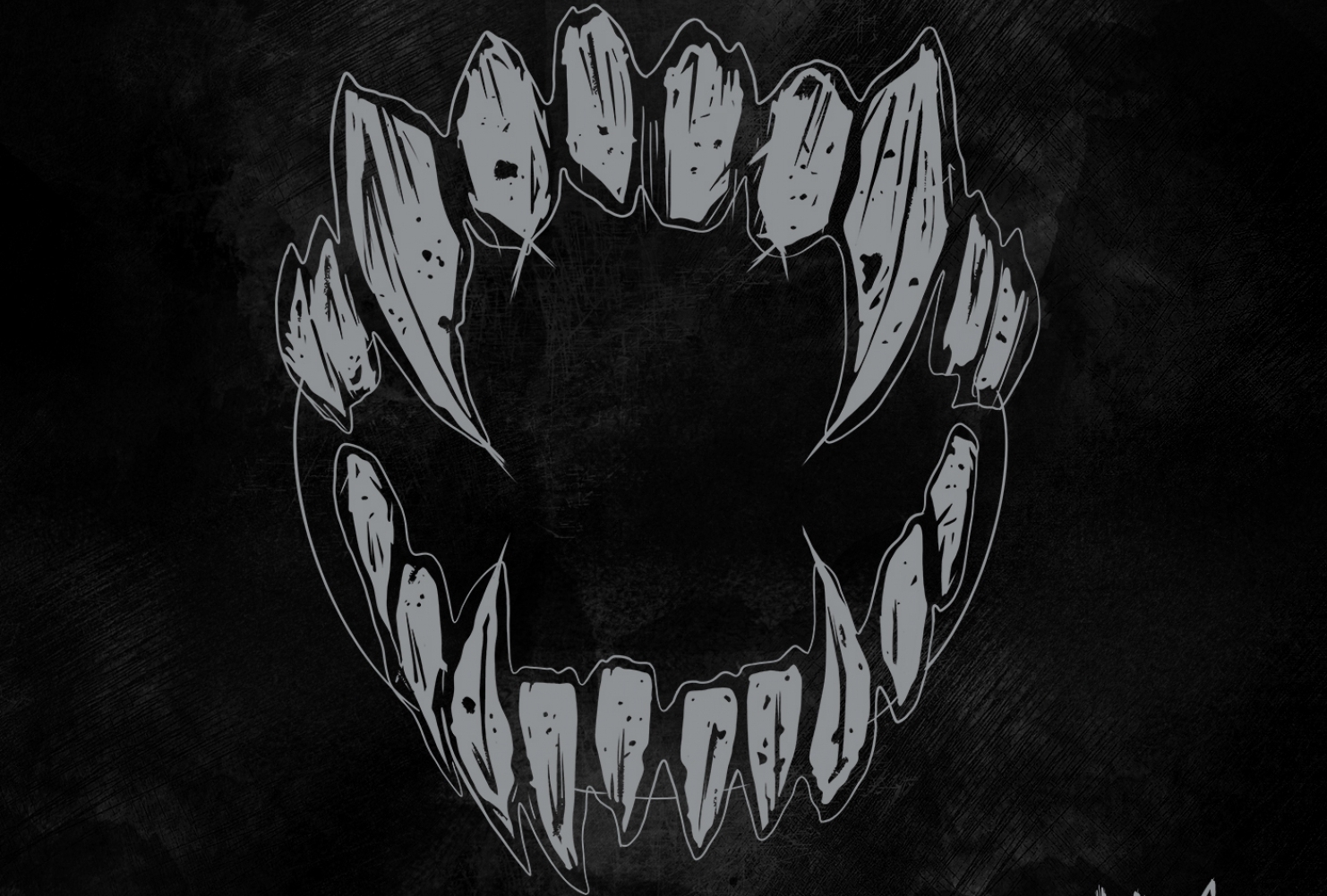 I would call the debut album of GHØSTKID (Facebook), which will be released on 13.11.2020. Sushi had always been unconventionally creative. With ESKIMO CALLBOY he had been on the road for 10 years before he started other plans and his own project GHØSTKID. After the first outputs of the new album it was obvious that he had been drawn into a harder, more serious area. ( See here )

The videos of the singles released so far were all produced in a very high quality and were everything but standard and also partly quite crazy. „Supernøva“ was the first track and it had it in itself. A disturbing video and a song that makes it crazy. Not least because guest singer Marcus Bischoff (HEAVEN SHALL BURN) also put his striking shouts into the song. The chorus of the song comes across very catchy and melodic and stands in stark contrast to the crazy aggressive wildness. Very impressive, visually and audibly.

and continues throughout the album. Opposite the madness are the harmonies in the sound of GHØSTKID. The musical elements deliver a fight, which sometimes leaves you speechless. Waves of hyper-aggressive shouts roar out and then the roaring waves are soothed by an oasis of melodies.

„Føøl“ introduces the spectacle in a manner befitting its status and opens the album with much powerful power. The second song „Start A Fight“ picks up the tempo. Massive riffs and stomping drums let a touch of industrial metal come up. In between it becomes rocky and rap approaches are played. The song has a really good groove and shreds quite a lot.

are rare on the album. Among them there is only the song „Sharks“, which does without disturbing shouts and has more beautiful vocal lines. The second half of the album is really calm and contemplative with „Cøld Wørld“. A ballad, which is completely out of the ordinary on this album. I would not have expected something like that on the album. But admittedly… It is beautifully performed with a lot of feeling and touched me.

are also honored and besides Marcus Bischoff, the German rapper Timi Hendrix and Johnny 3 Tears (HOLLYWOOD UNDEAD) will be performing the song „This Is Not Hollywood“ in two different versions. I like the version with Johnny 3 Tears much better in the second version. The interesting contrasts make the song interesting and the craziest part on the album.

Then there is Mille Petrozza as guitarist of the German thrash metal band KREATOR, who was put into service for the song „Crøwn“. The song has become really cool. „Nothing can hold me back…“ is one line of the lyrics at the beginning of the song and so it starts off after a short quiet start. Here the song is pushed to the limit, but also here not without flattering hooklines.

After the first single release „Supernøva“ I was flashed and I had great expectations. I was not disappointed and GHØSTKID come up with a totally energetic album. GHØSTKID unleash a very modern kind of Metal! Aggressive distraction is coupled with conciliatory harmonies. The album has some real highlights in store and there is no pipe burst. For me very spectacular debut that will surely satisfy many fans. Sushi and his buddies have done a great job and should get their fair reward.