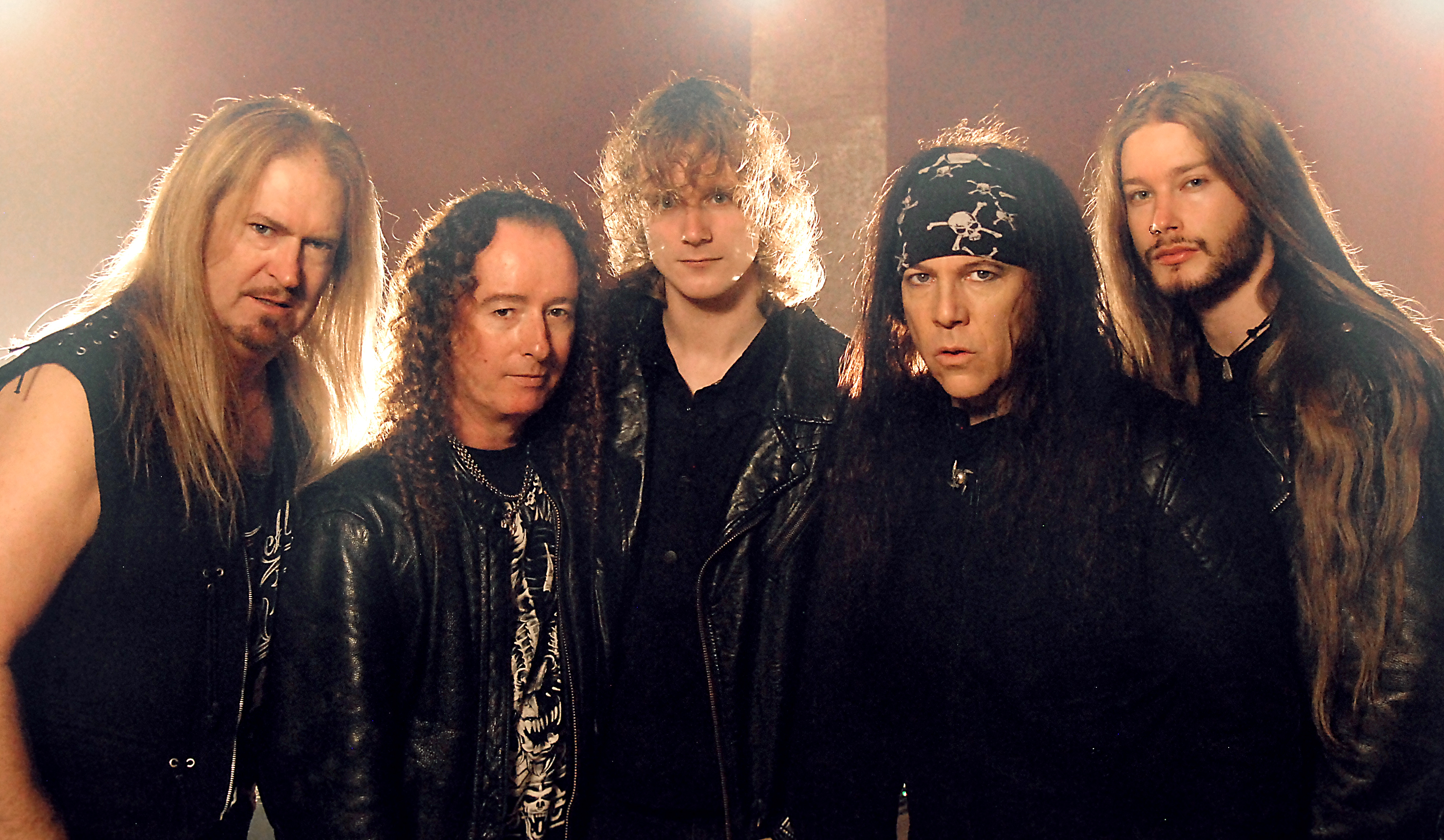 Hello, I’m Uwe from metal-heads.de (MH) and I’m glad to have the possibility to ask you a few questions.

Geoff Thorpe (GT): Sure…bring it on!! 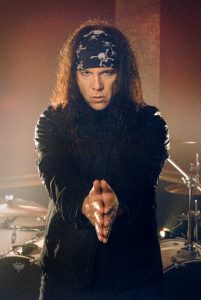 MH: I just listened to your new album “Concussion Protocol” and I like it very much. The sound is very good and the songs have much power, but it also offers a lot of variety. Are you happy with the result?

GT: Definetly. It took us nearly 1 1/2 years to write and produce the album but it was worth it. The reactions are unbelievable.

MH: There are a lot of very good songs, but for me one song is very special. While hearing “Circle Of Secrets” I thought about Queensryche. What do you think about this comparison?

GT: Oh, you are the first one who says that. But you are right there are some progressive elements in the song. I always liked Queensryche or Fates Warning, so perhaps I had them in mind while writing the song. 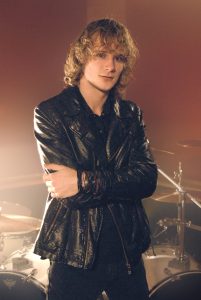 MH: With Nick Hollemann you have a new singer in the band. I did not know him yet, but his voice harmonizes very well with the sound of Vicious Rumors. Where and how did you find him?

GT: A dear friend of mine in the Netherlands who plays in a band called My Big Brother Jake recommended Nick to me. I saw his natural talent and abbility right away. After he send in two songs on video he became the first member of Vicious Rumors which I hired immediately without an audition. Now he’s our lead singer for three years and with this chemistry we made one of the most powerful and exciting albums of our career.

MH: Vicious Rumors exist for more than 30 years now. In this time the members of the band changed very often. Could that be a reason, that the success of Vicious Rumors is not like you would deserve it?

GT: We were really on a roll but then Carl Albert died and we have to reform and try to continue. Sometimes it’s not easy to find the right people..it takes time. So I’m more than glad now that now we have the umltimate line-up again.

MH: In Germany there are a lot of Vicious Rumors-fans. What do you think is the reason for being popular 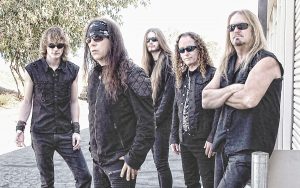 GT: We toured a lot in Germany beginning of the 90s..with Forbidden, Megadeth, Savatage, Metal Church and many others…more than we toured in the US..:-) The german fans are loyal and with the new album we entered the Top 100 charts in Germany for the first time which is FUCKING awesome!!!

MH: If you think back in the history of Vicious Rumors, is there something you´d like to change if you could?

GT: When Carl Albert died I said to myself carl would like to want us to continue so I checked different singers. But nobody really could sing the songs like Carl did. So I said..okay I will do it. Now I would said that I should have waited to find the right singer but at that time I thought it was the right thing to do. I mean the album got mixed reviews but we toured through Europe on a massive tour with ACCEPT which also helped us to bring the name Vicious Rumors back to the fans.

MH: It’s 30 years ago since you released your first album “Soldiers Of The Night”. Have you planned something special for this anniversary-year? 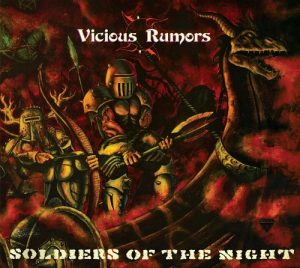 GT: No but we will play some songs on our European Tour with Dirkschneider im autumn 2016. This is a hell of a tour and I can’t wait to start.

MH: Final question: Do you have a message for your fans and the visitors of metal-heads.de?

GT: Thanks so much for your support and believing in Vicious Rumors. The ball is definetly rolling again!!!!!

Thank you very much! Metal.heads.de are wishing you much success with the new album and the future of the band!

„Thanks and have a great day“
Geoff Thorpe
Vicious Rumors