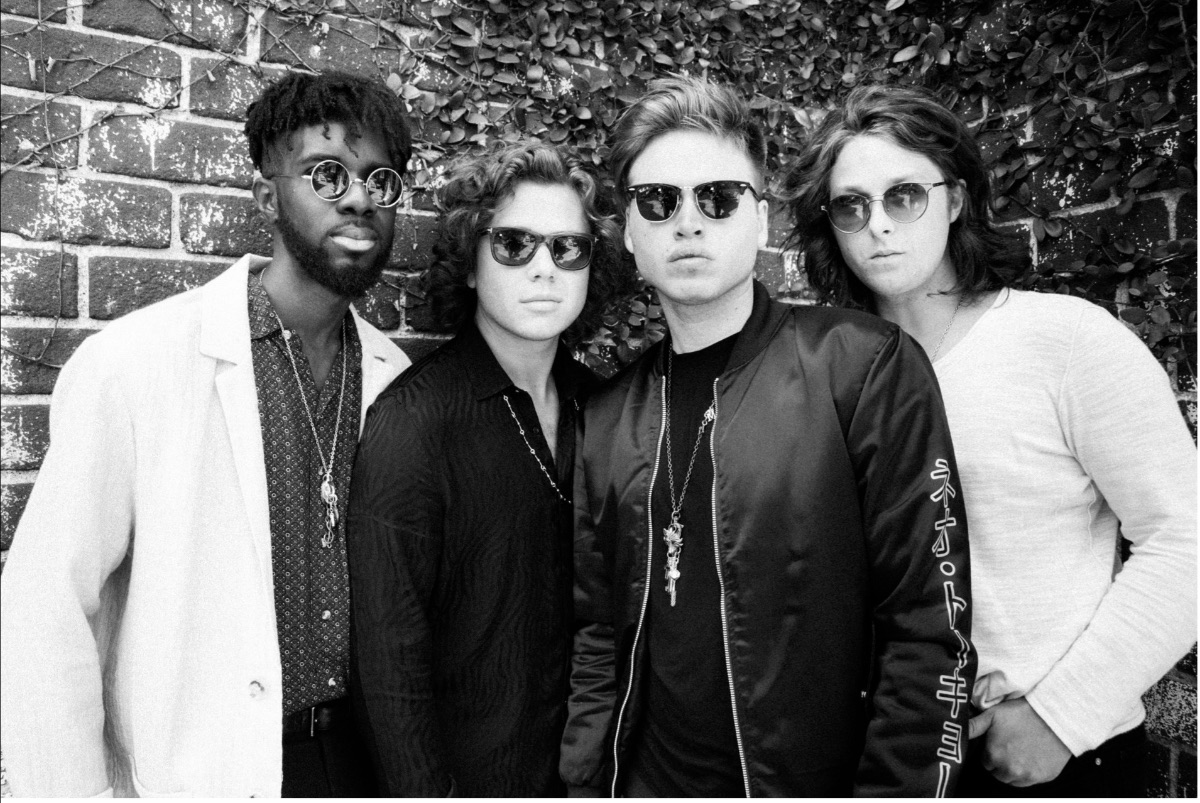 Signed to Better Noise Music (5FDP, Papa Roach, Tommy Lee, SIXX:A.M.) the band were discovered by manager Andy Gould (Rob Zombie, Linkin Park) and the late, great agent Steve Strange (Coldplay, Eminem). Tempt are set to release their current single in Europe to coincide with the tour. “Living Dangerous feat Dorothy” is an infectious rock anthem that’s charismatic, commanding and timeless. The track features acclaimed singer Dorothy Martin from US rock act Dorothy and was produced and mixed by the legendary Chris Lord-Alge (U2, Green Day, and My Chemical Romance). Dorothy commented, “Tempt are an incredibly talented group of guys, and working on “Living Dangerous” with them was a blast from start to finish. The track is so vibrant and full of energy, and I’m stoked to be a part of it.”

The track will be featured on the bands forthcoming debut album, which will be released through Better Noise Music in late 2022.

The official music video for the track opens with TEMPT breaking into an abandoned factory in their hometown of NYC. Imagery from the upcoming horror-thriller film, The Retaliators, is projected larger than life onto the factory’s silos as a backdrop for the band’s adrenalin filled performance with Dorothy. The song appears on the film’s soundtrack alongside new music from Mötley Crüe, Papa Roach, Five Finger Death Punch, The HU and more. The film’s star and producer Michael Lombardi helped edit the video.

The band are set to bring their live show to Europe in May and June 2022. Playing the following dates…