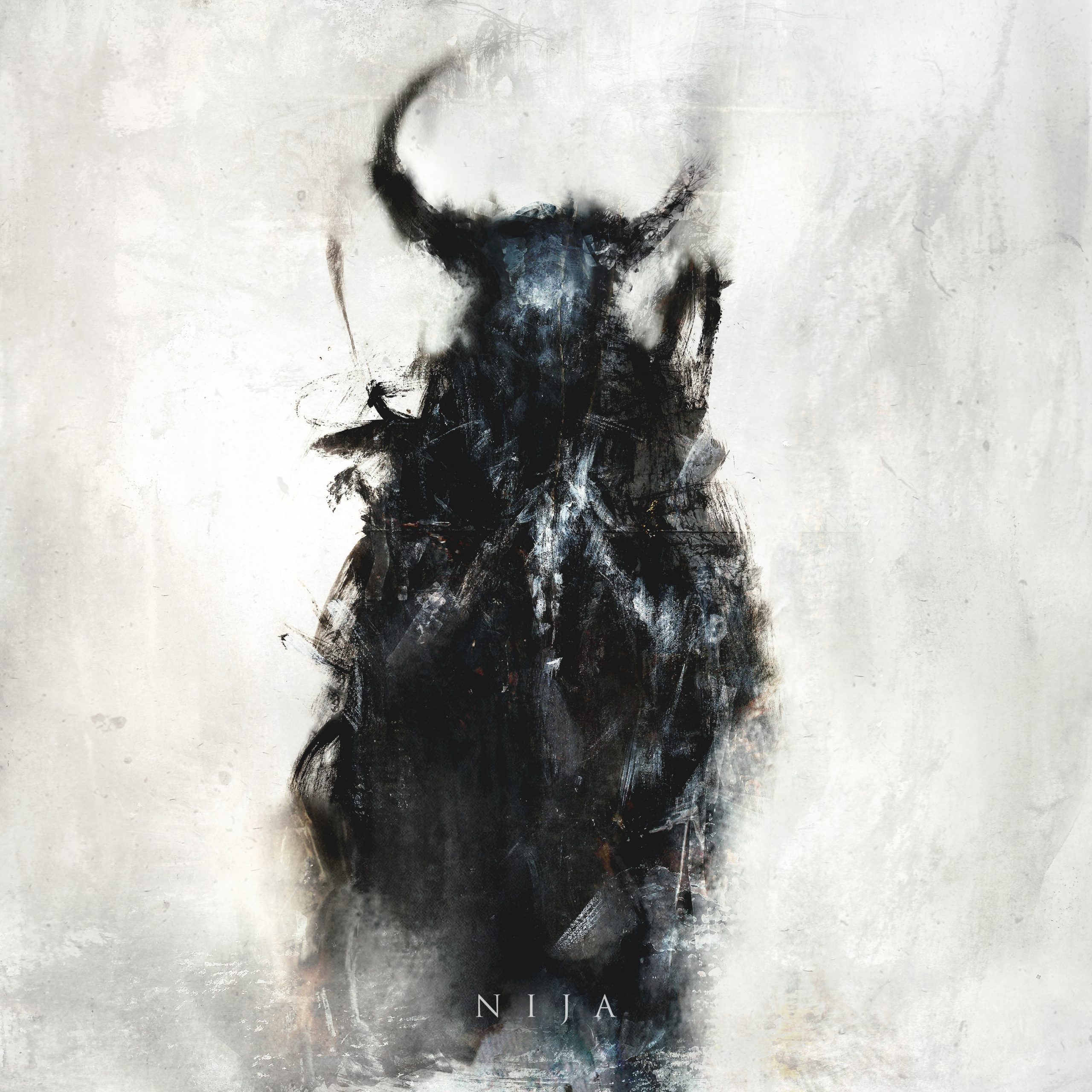 The Swedes ORBIT CULTURE have been in the business for a long time now and blow the listeners‘ ears with high quality Melodic-Death-Metal. Especially the voice of singer Niklas Karlsson is noticeable, which sometimes reminds of James Hetfield. But in the end it is Niklas Karlsson himself who inspires with his own kind of singing. The change between clean vocals and dark growls he manages effortlessly. The last two albums „Rasen“ (2016) and „Redfog“ (2018) were already real firecrackers and now with „Nija“ the next hit follows… and what a hit!

the sound goes into the limbs. The songs break through massively and powerfully. You could get an idea of this in advance. A total of four songs/videos were released, which made me get more and more impatient. First of all there are the videos of „Nensha“, „Rebirth“ and „The Shadowing“, which are meant to be a coherent trilogy. All videos could be admired here at „metal-heads.de“. If you haven’t done so yet, you should do it here as soon as possible. Then quite up-to-date the video „Open Eye“ was presented shortly before the release. The videos allow no other conclusion than that ORBIT CULTURE created

a dark and threatening world,

which also has epic features. The opener „At The Front“ pulls the listener accordingly radically into the world of „Nija“. Drum thunderstorms of the very finest explode in the head and Niklas joins in and roars his lyrics mercilessly around the listener’s ears. Rock-hard riffs and a fat bass additionally spur the sound vehemently. The very densely knitted sound construction is concise for the sound, which is smashed against you intensively throughout. „At The Front“ washes the earcups at a brisk pace and you are obsessed by this brilliant sound. Not less violently it goes on with

The speed is slowed down at first, but this doesn’t stop the powerful power in any way. A true monster song, which changes wonderfully between growls and clean vocals with almost great transitions into the brilliant melodic chorus, which conveys epic feeling. The song builds up more and more energy in between, until it finally rushes forward with pure violence under constant drumfire. Niklas also vocally whips the song forward with incredible vehemence. After that you are completely flattened.

you search the album almost in vain. The album seems to be made of one damn hard cast and follows a recognizable uncompromising line. The songs are provided with various ingredients, which make the whole thing appear very diversified and entertaining. For example, the listeners experience more quiet spiritual passages from time to time, as it happens e.g. with the song „Day Of The Cloud“ from minute 03:00. Niklas is versatile with his voice, even if you only rarely experience him with a very calm singing interlude, as for example in the ballad

The word „ballad“ is only partly true here. In the beginning you may enjoy the beautiful clean voice of the singer, which flatters the ears with very tender and pleasing melodies and is accompanied by graceful clean guitars… well… at least for a while. The whole thing lasts about 50 seconds and the initial contemplative silence comes to an abrupt end. Gigantic guitar leads and fat drums screw up the energy level. So the cuddle factor is not very high. From minute 03:20 on the whole thing is done anyway and and ORBIT CULTURE beat the soul out of you. Who would have expected that after the very reserved beginning? ORBIT CULTURE have

an incredible amount of energy,

which cannot be tamed for long and simply has to get out. The drummer can also be described as outstanding, who does a damn demanding job and fires up the sound with an immense dominance and variance. It sounds as if the devil himself is beating his demonic skins with drumsticks like clubs. In combination with the bass and guitars the pressure is built up and Niklas crowns the whole thing with his insane presence. Despite its uncanny power, the sound is worked out with great attention to detail. These skilful changes and twists in the instrumental and vocal parts are already crazy. You don’t necessarily perceive all this diversity at first hearing, because you are literally carried away and overwhelmed by the sound.

The album „Nija“ is a powerful hammer. For me it is a similar milestone as the black album of METALLICA, only much harder oriented to the pulse of time. If ORBIT CULTURE doesn’t make the final breakthrough with it, then I don’t know what to do. With the album „Nija“ they show even more fire, explosiveness and creativity. With it ORBIT CULTURE shoots into the absolute top class of Melodic-Death-Metal. In any case, there is more than enough potential for further outstanding albums. The Swedes have by no means got stuck, but have pulled off a truly magnificent liberation coup. „Nija“ feels like a participation in a moshpit with the demons of hell. You can’t help but appreciate such an album with the full score, no matter what may come in the future.